Little girl on a plane (via Andrew Lancaster)


A stranger was seated next to a little girl on the airplane when the stranger turned to her and said,
'Let's talk. I've heard that flights go quicker if you strike up a conversation with your fellow passenger.'

The little girl, who had just opened her book, closed it slowly and said to the stranger, 'What would you like to talk about?'

'Oh, I don't know,' said the stranger. 'How about Nuclear power?' and he smiles.

OK, ' she said. 'That could be an interesting topic.
But let me ask you a question first. A horse, a cow, and a deer all eat the same stuff - grass. Yet a deer excretes little pellets, while a cow turns out a flat patty, and a horse produces clumps of dried grass. Why do you suppose that is?'

The stranger, visibly surprised by the little girl's intelligence, thinks about it and says, 'Hmmm, I have No idea.'

To which the little girl replies, 'Do you really feel qualified to discuss nuclear power when you don't know shit?

A cautionary tale (via Samantha)


The following is the transcript of an actual radio conversation in October 1995, between a US Navy ship off the coast of England, and the British authorities.

BRITS: This is a lighthouse. Your call. 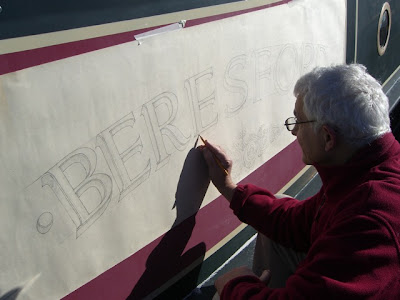 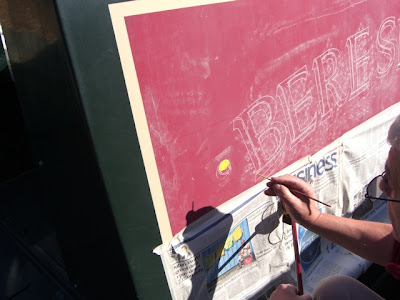 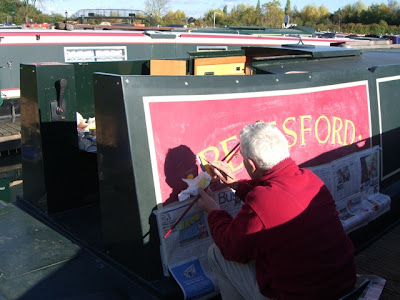 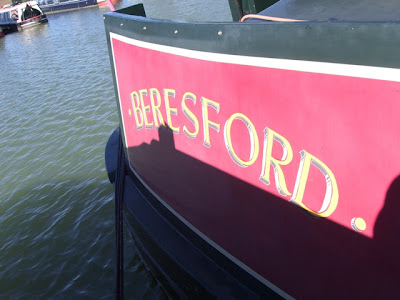 Wonderful English from Around the World (via Andrew Lancaster)


Airline ticket office, Copenhagen :
WE TAKE YOUR BAGS AND SEND THEM IN ALL DIRECTIONS.

Cocktail lounge , Norway :
LADIES ARE REQUESTED NOT TO HAVE CHILDREN IN THE BAR.

Doctors office, Rome :
SPECIALIST IN WOMEN AND OTHER DISEASES.

In a Nairobi restaurant :
CUSTOMERS WHO FIND OUR WAITRESSES RUDE OUGHT TO SEE THE MANAGER.

On the main road to Mombassa, leaving Nairobi :
TAKE NOTICE: WHEN THIS SIGN IS UNDER WATER, THIS ROAD IS IMPASSABLE.

On a poster at Kencom :
ARE YOU AN ADULT THAT CANNOT READ? IF SO WE CAN HELP.

In a cemetery :
PERSONS ARE PROHIBITED FROM PICKING FLOWERS FROM ANY BUT THEIR OWN GRAVES.

Tokyo hotel's rules and regulations :
GUESTS ARE REQUESTED NOT TO SMOKE OR DO OTHER DISGUSTING BEHAVIOURS IN BED.

On the menu of a Swiss restaurant :
OUR WINES LEAVE YOU NOTHING TO HOPE FOR.

In a Tokyo bar :
SPECIAL COCKTAILS FOR THE LADIES WITH NUTS.

Hotel , Japan :
YOU ARE INVITED TO TAKE ADVANTAGE OF THE CHAMBERMAID.

In the lobby of a Moscow hotel across from a Russian Orthodox monastery :
YOU ARE WELCOME TO VISIT THE CEMETERY WHERE FAMOUS RUSSIAN AND SOVIET COMPOSERS, ARTISTS AND WRITERS ARE BURIED DAILY EXCEPT THURSDAY.

A clamp to far (via Dennis Roxby-Bott) 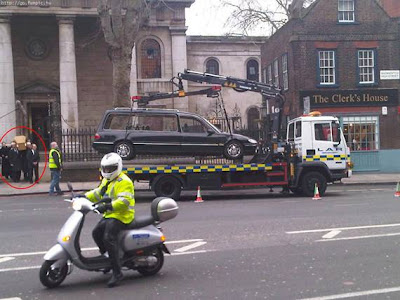 
For those that don't know him, Major General Peter Cosgrove is an 'Australian treasure!'

General Cosgrove was interviewed on the radio recently.
Read his reply to the lady who interviewed him concerning guns and children. Regardless of how you feel about gun laws you gotta love this! This is one of the best comeback lines of all time.
It is a portion of an ABC radio interview between a female broadcaster and General Cosgrove who was about to sponsor a Boy Scout Troop visiting his military Headquarters.


FEMALE INTERVIEWER:
So, General Cosgrove, what things are you going to teach these young boys when they visit your base?

GENERAL COSGROVE:
I don't see why, they'll be properly supervised on the rifle range.

FEMALE INTERVIEWER:
Don't you admit that this is a terribly dangerous activity to be teaching children?

GENERAL COSGROVE:
I don't see how. We will be teaching them proper rifle discipline before they even touch a firearm.

FEMALE INTERVIEWER:
But you're equipping them to become violent killers.

GENERAL COSGROVE:
Well, Ma'am, you're equipped to be a prostitute, but you're not one, are you?


The radiocast went silent for 46 seconds and when it returned, the interview was over.